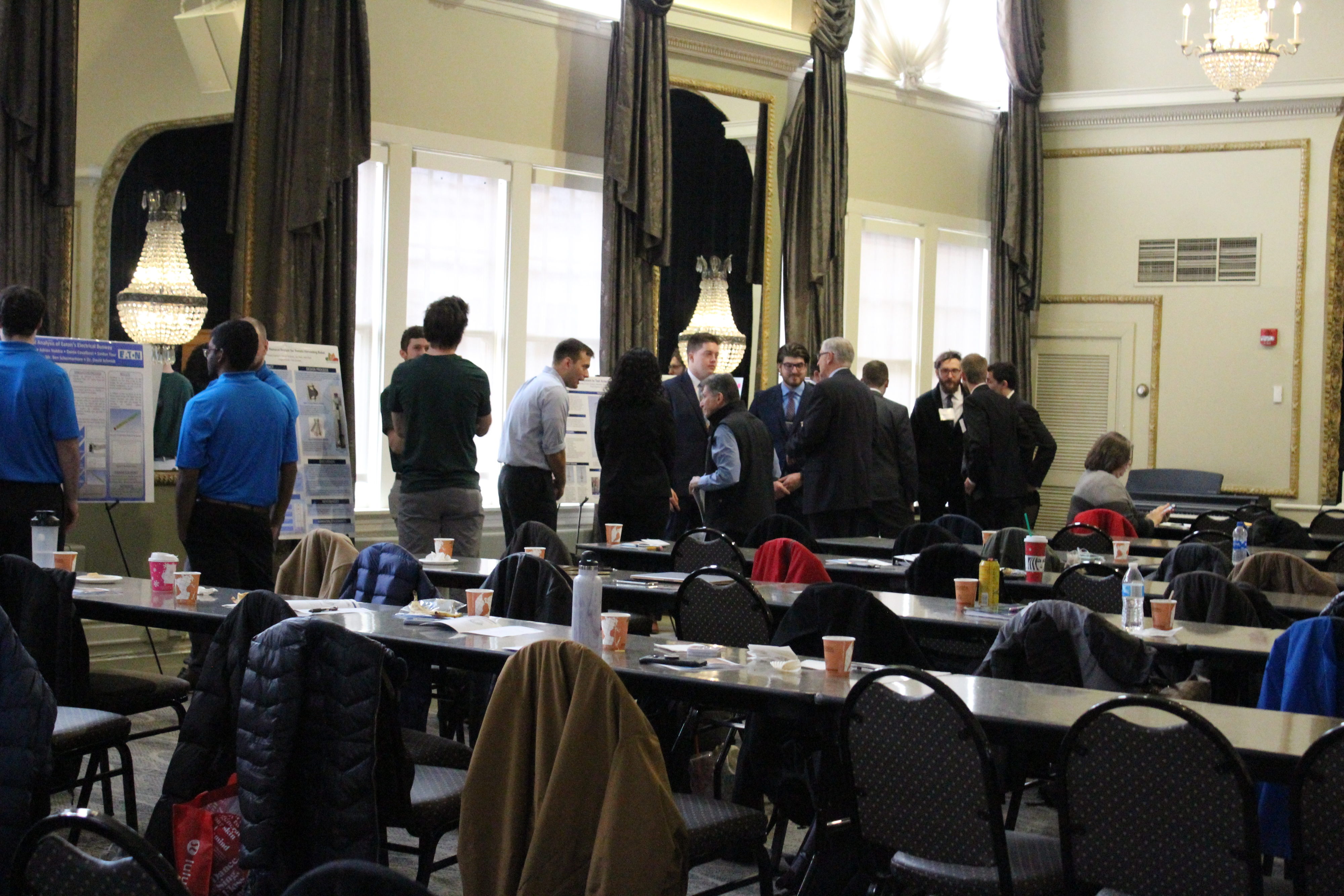 On December 5th, 2019, two senior design groups that worked with the Chmielus Lab presented their work at the Mechanical Engineering and Materials Science Senior Design Symposium. The magnetocaloric testing stand group was chosen as one of the 8 teams to give an oral presentation at the symposium, and the sintering process control group presented […]

On November 15, 2018, members of the Chmielus Lab attended and participated in the November meeting of the ASM Pittsburgh Chapter in Benedum Hall at the University of Pittsburgh. PhD student Erica Stevens gave an introduction to magnetic refrigeration, magnetocaloric materials, and her work on additive manufacturing of magnetocaloric Ni-Mn-Cu-Ga. PhD student Katerina Kimes and […]

Recently, two AM3 manuscripts were accepted and posted in their final versions! “Properties of as-deposited and heat-treated Ni-Mn-Ga magnetic shape memory alloy processed by directed energy deposition” by Jakub Toman, Peter Müllner (Boise State University), and Markus Chmielus will be published in the Journal of Alloys and Compounds on July 5, 2018.  Until June 10th, […]

Chmielus Lab in the News: “Printing a Better Actuator, Actually” 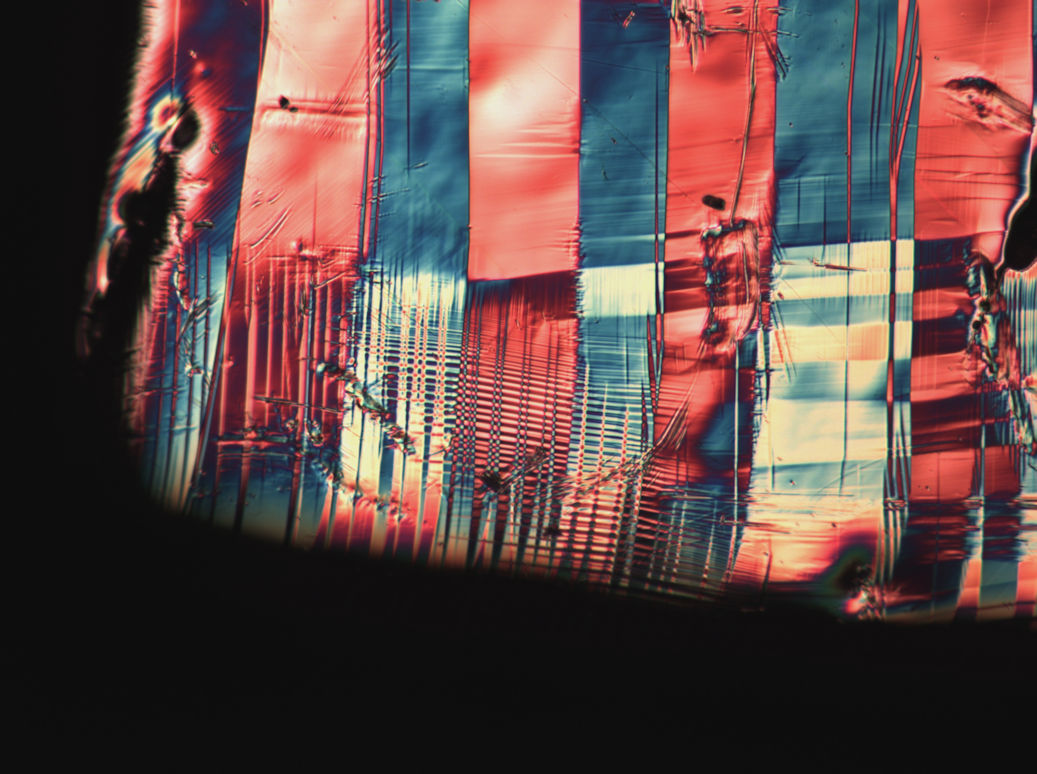 “One technology uses magnetic fields to generate mechanical work. The other enhances the magnetic properties of 3D-printed materials. Combined, they could lead to efficient, economical production of magnetic actuators used in everything from sensors, robotics, and mechanical devices to power generation. An award from the National Science Foundation (NSF) has researchers at the University of Pittsburgh playing […]