On February 7th, two Chmielus Group undergraduates were honored at the Annual Engineering Awards Banuquet of the Engineers’ Society of Western Pennsylvania (ESWP). Both Rafael Rodriguez and Kaylene Stocking were finalists for the George Washington Prize, recognizing outstanding leadership, scholarship, and performance. Congratulations to both Rafael and Kaylene! Learn more: SSOE Engineering News Video from […]

SSOE News PittWire   Undergraduate Senior Kaylene Stocking is working with the Chmielus Lab on the electrical systems component of several projects. At this year’s Honors Convocation, Kaylene received the Emma W Locke award for her excellent scholarship, character, and devotion to the ideals of the University. Read the linked articles for more details – […] 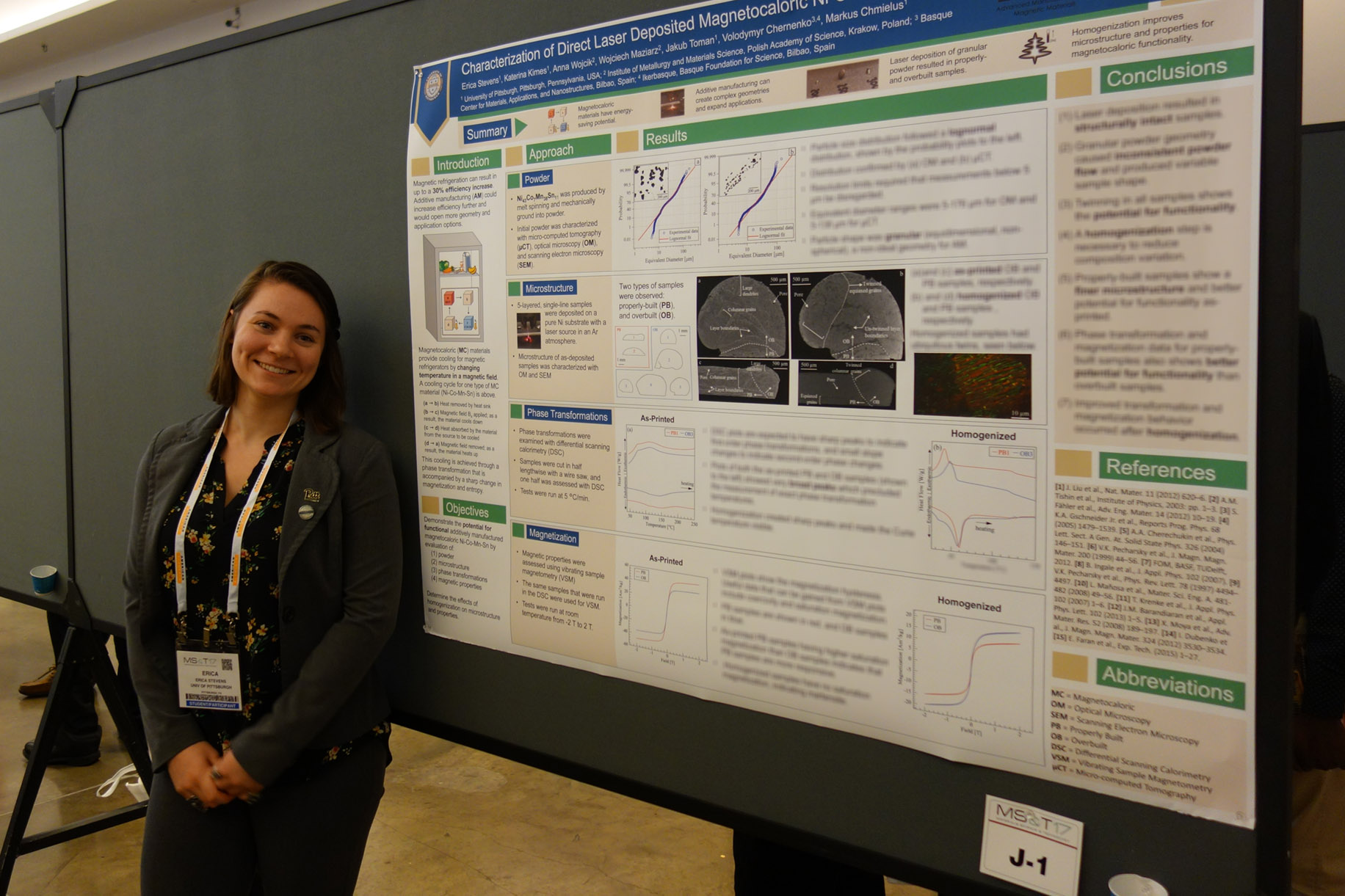 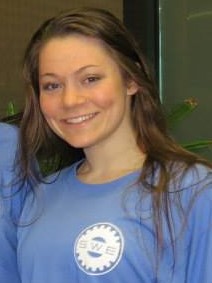 Erica Stevens, PhD student under Dr. Markus Chmielus was awarded a 2017 National Defense Science and Engineering Graduate (NDSEG) fellowship through the Department of Defense (DoD). An announcement released through the University of Pittsburgh can be found here: http://www.engineering.pitt.edu/News/2017/NDSEG-Fellowships-2017/. This is a 4-year fellowship including a total stipend of $153,000. Erica was funded for research in the […]